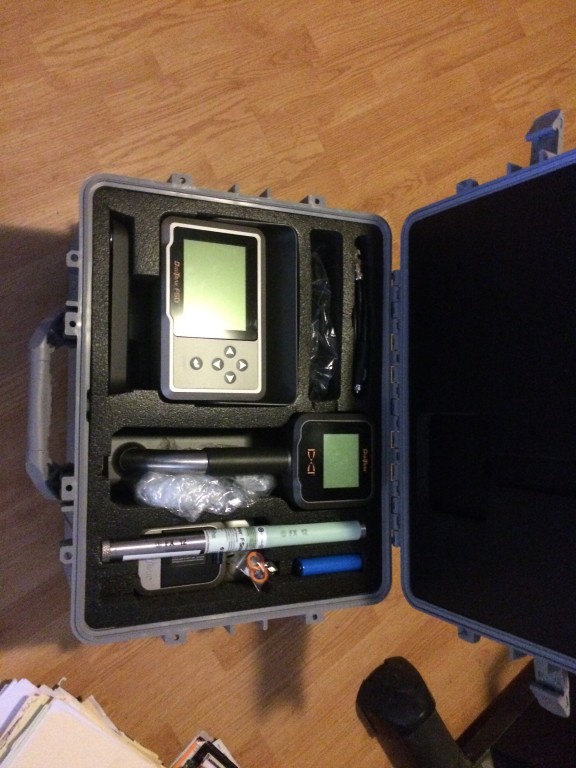 THIS IS A NEW DIRECTIONAL DRILLING LOCATING SYSTEM THAT WE HAVE ADDED TO OUR TOOL BOX. 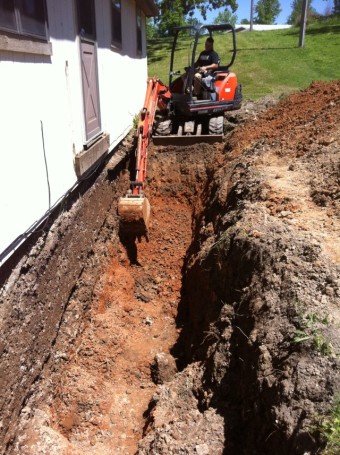 An Excavator is used to: 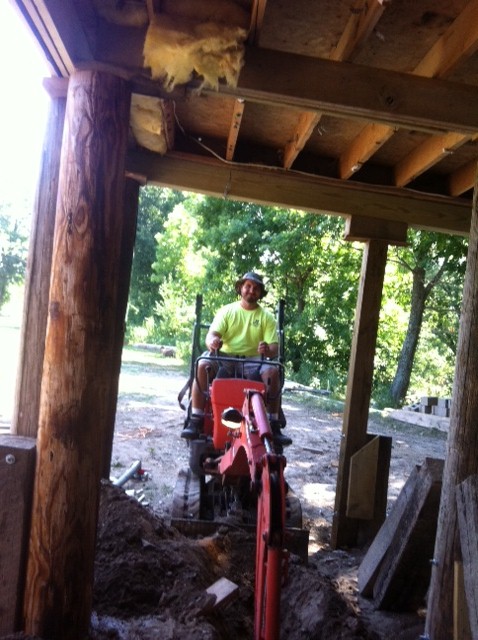 A Mini Excavator is a smaller piece of equipment.  It can: 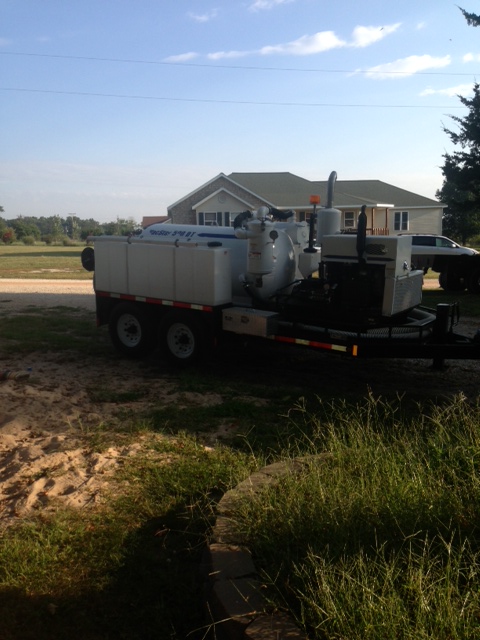 A Vacstar is used to: 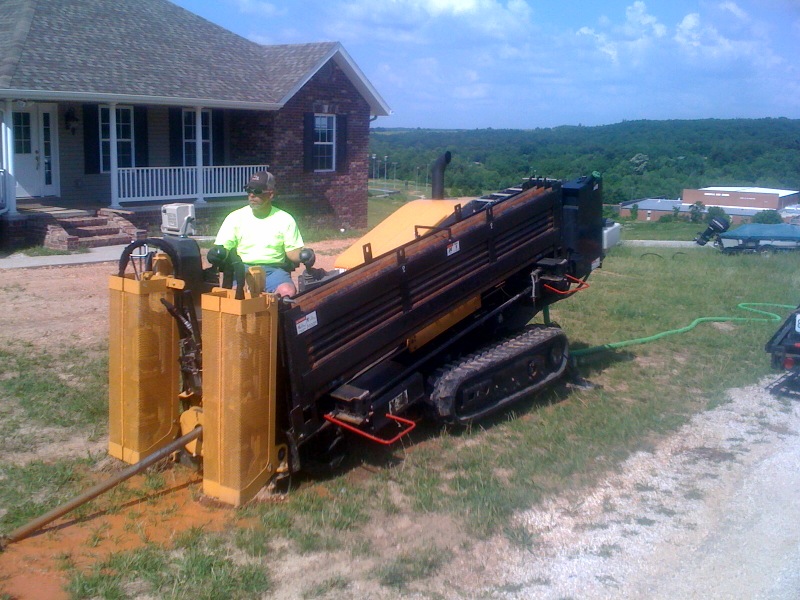 A Directional Drill is used to drill or bore under:

And can also be used to install utilities with minimal damage such as: 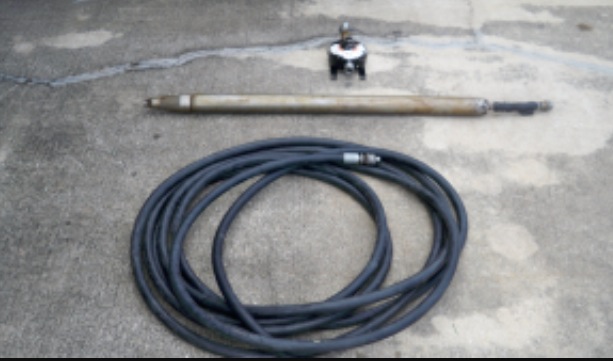 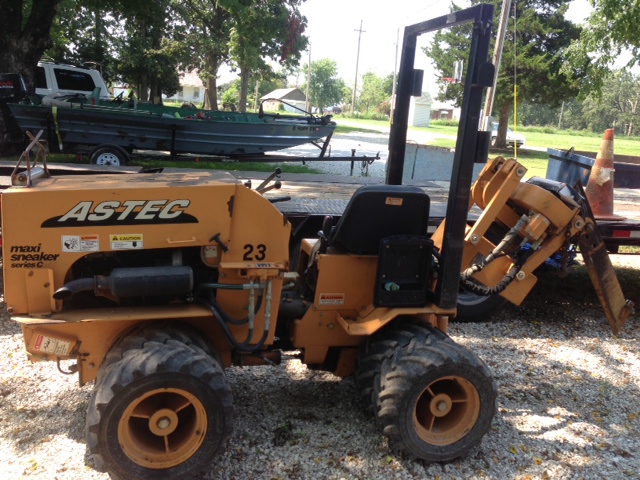 A Vibratory Plow is used sew in smaller lines such as: 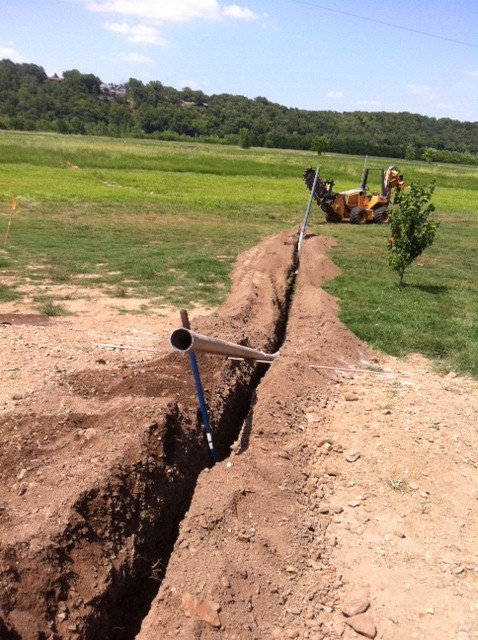 A Trencher is used to put in multiple underground utilities such as: 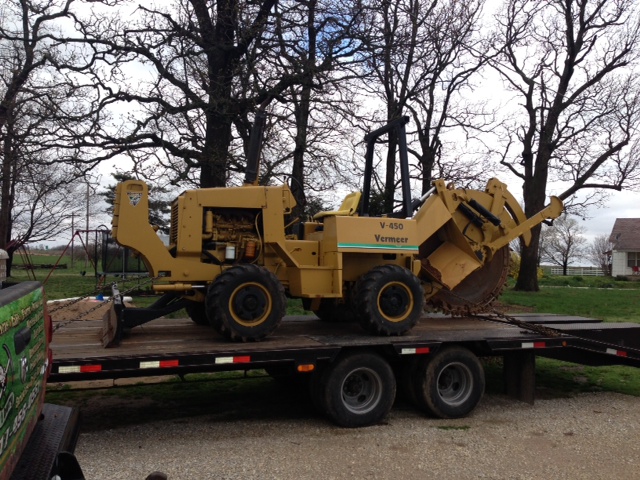 A Rock Saw has many purposes; it can be used to cut: 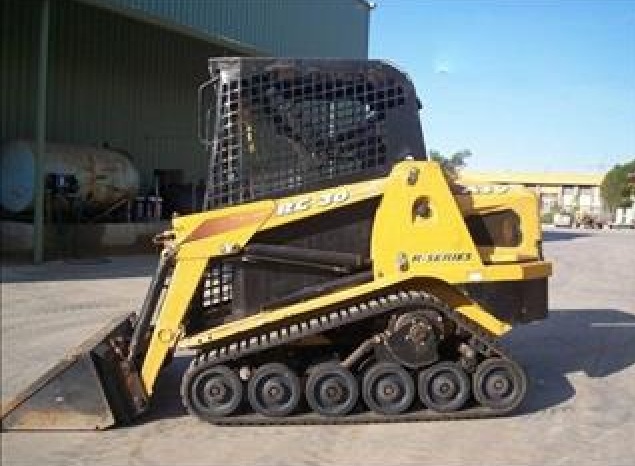 A Skid Steer is a universal piece of equipment.  It has many attachments and can be used for: 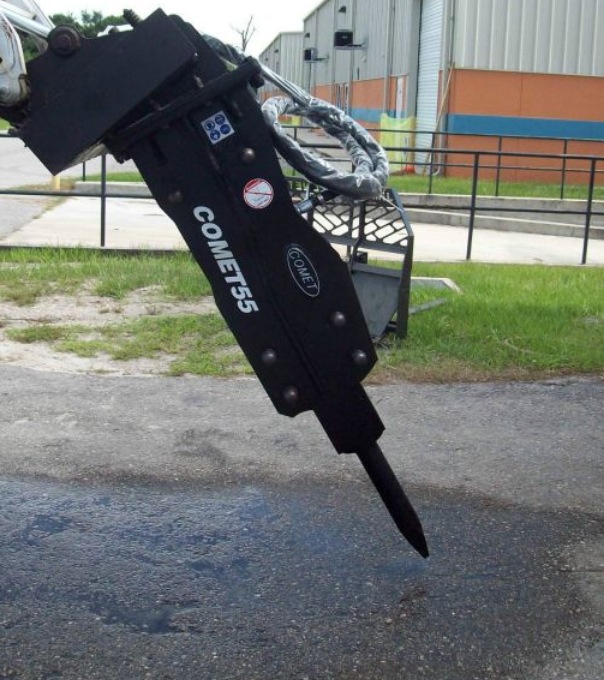 A Hydraulic Hammer is an attachment that is used for breaking: 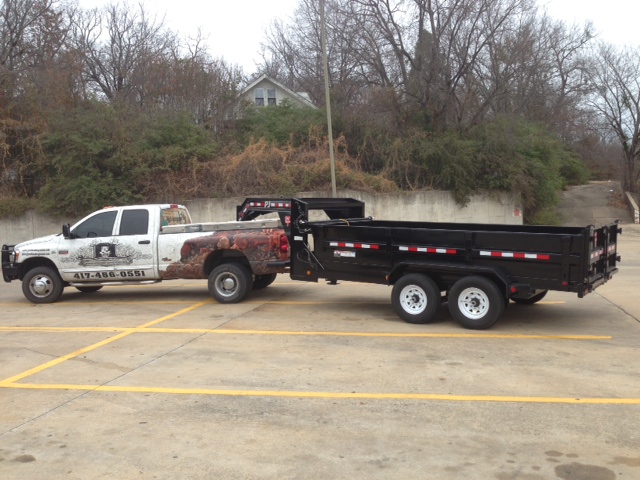 A Dump Trailer is used for hauling or removing: 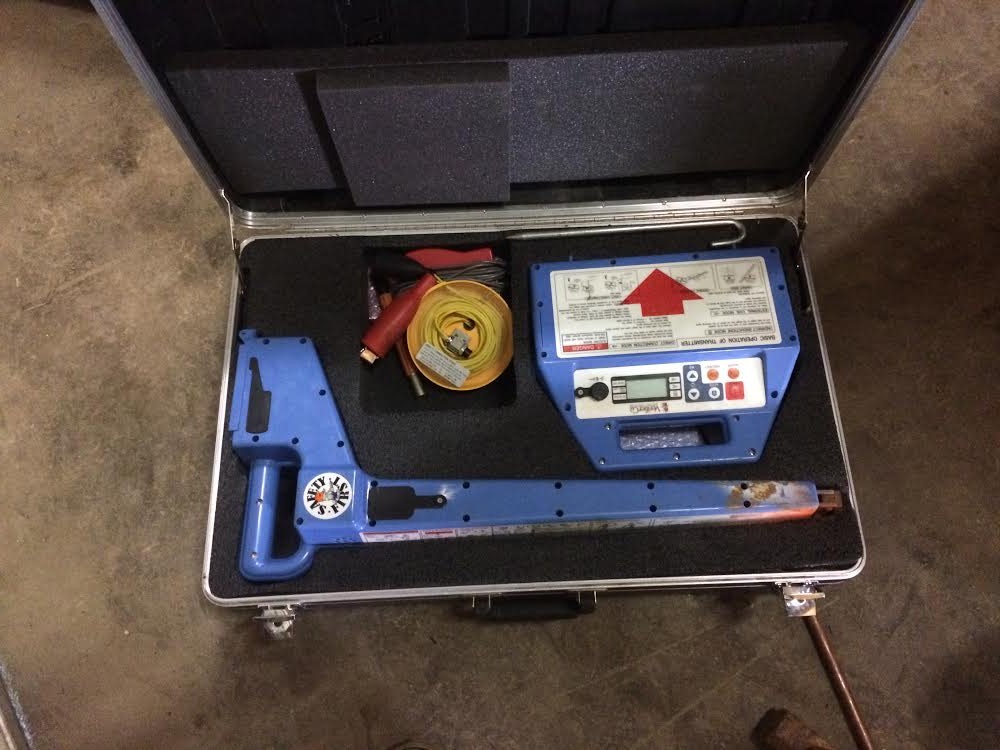 A Private Locator is useful for locating all wired underground utilities including old wells.